Forum for questions and support relating to the 1.30.x releases only.
Forum rules
Post Reply
4 posts • Page 1 of 1

So, I leave the CREATE_ANALYSIS_IMAGES option enabled because I like to see which zone caused an alarm and generally how well I've tuned my blob detection. I know this causes the server extra strain but I have a 12-core server-grade processor with 128GB of ram, and the thing sits idle most of the day so I figure I might as well spin some cycles creating the analysis images... 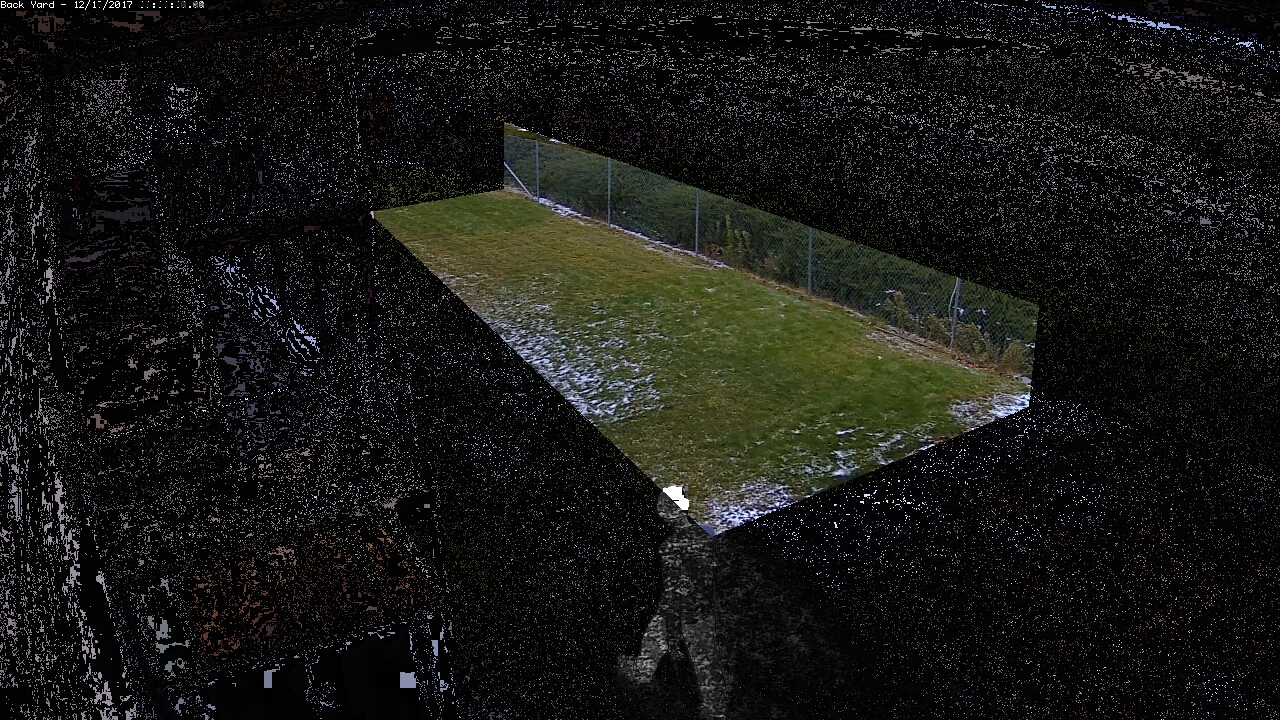 Neat... I'll have to think about why this is happening.
Top

Yes, I've seen this too on my systems. It appears to only be in the analysis images. If I click frame-by-frame through the event, I don't see the corruption.
Not sure how this is happening.
Visit my blog for ZoneMinder related projects using the Raspberry Pi, Orange Pi, Odroid, and the ESP8266
All of these can be found at https://zoneminder.blogspot.com/
Top
Post Reply
4 posts • Page 1 of 1

Users browsing this forum: No registered users and 9 guests