A place for discussion of topics that are not specific to ZoneMinder. This could include Linux, Video4Linux, CCTV cameras or any other topic.
Post Reply
3 posts • Page 1 of 1

We just moved our store a few doors in a freshlly renovated location. Before, there was carpet on the floor, and less window. My door camera was placed like this :

Now, there is a lot more window, and the floor is now bright vinyl tiles. There is also more fluorescent lighting on the ceiling. So, the result is this :

The image is too bright. I tried to bring down the brightness of the camera a little bit, but then we don't see as much the people walk by.

So first off, is my camera placed correctly ? Should I move it to the left to have less window coverage ? I can move id a few feet, but not much. After that I won't have any wall to support it. I could mount it on the ceiling, but it would be higher (about a feet higher, suspended ceilings are 9'). 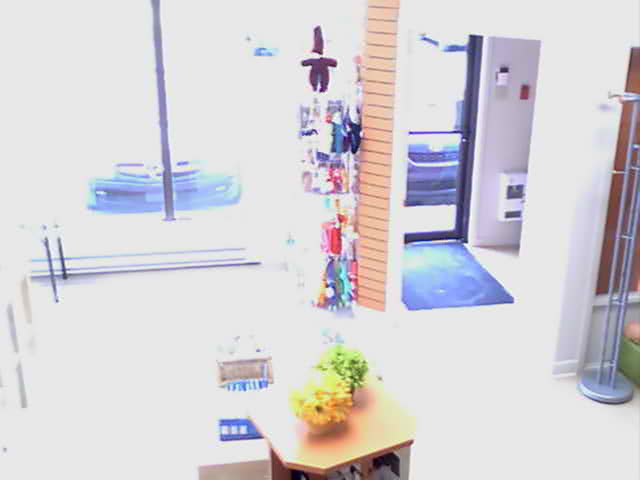 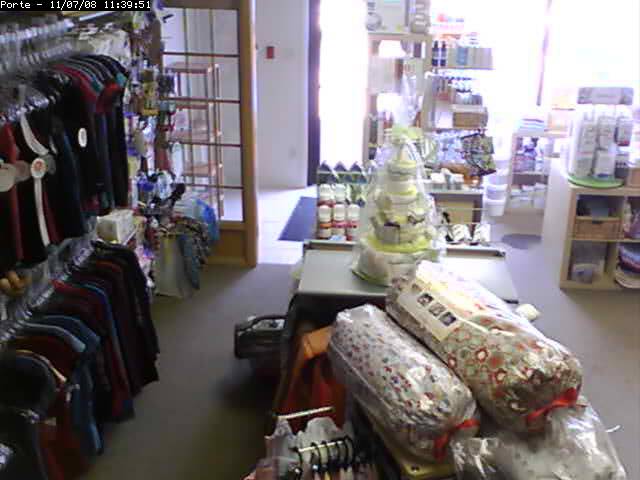 Re: Camera placement and brightness...

I think the best location for the camera would be in a location where the window would be to the camera's back. Not only will this eliminate the overexposure, it will allow you to get pictures of people's faces lit better. In the current location, the backlighting will cause people's faces to be in silhouette, even if you lower the exposure compensation on the camera (if it has such ability).

My second choice, if the first choice isn't possible, would be to put the camera on the left or right wall, instead of the back wall, so that the window isn't in the camera's field of view.

Re: Camera placement and brightness...

Also if it a professorial grade camera simply adjust the iris. or get a auto iris lens for it.

IF not well you get what you pay for.